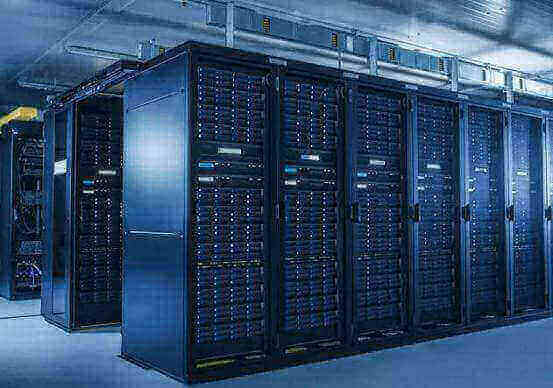 Mumbai-headquartered firm Web Werks will be acquiring a standalone building that will convert to its first data center in the commercial business district of Hyderabad, according to a company executive.

The new data center will offer 120,000 square feet of co-location space supported by a significant power capacity of up to 10 MVA of gross power with an expected IT load of up to 6MW. The first phase of delivery is expected to be completed by Q4 2022.

“For Telangana, which has a policy on data centers in place, it is another significant expansion for us. Our data center facility will enable customers to rapidly scale digital transformation strategies by deploying critical infrastructure in a global data center that will offer capacity, cloud and connectivity,” Nikhil Rathi, CEO, Web Werks, told ETCIO.

Web Werks currently operates three data centers in Mumbai, Delhi NCR and Pune and is on a rapid expansion journey.

Last month, the company announced the acquisition of an industrial building which will be converted for its data center in Bengaluru. In early 2021, the company also poured an investment of Rs 400 crore to build a greenfield data center in Navi Mumbai which is expected to be ready for service by the end of 2022.

In early 2021, Web Werks entered into a joint venture with the US-based Iron Mountain Data Centers. Through the partnership, Iron Mountain expects to invest $150 million over the next two years and anticipates being the majority investor in the venture after the investment period.

Web Werks is also expanding its leadership team in India to support its growth. It recently appointed Kamal Goel as the Director – IT & Chief Evangelist, and Durgesh Pandey as its Chief Finance Officer. Previously, Goel served as EVP-IT at Yotta Infrastructure, while Pandey has headed the finance function for Nxtra Data and firms such as Aircel, Airtel