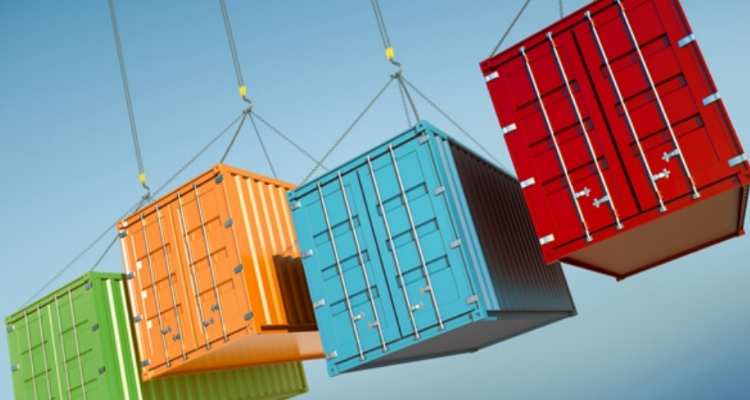 While the container hype is sweeping across the data center and other IT circles, concurrently questions are raised that whether it'll render the old versions of VMs. Although experts say that containers won't completely clear off VM footprint, but it is likely to outdo virtual machines in different industries including web hosting.

Long before virtual machines came into existence, physical machines were provided to the users. But it is far less efficient than the current virtual machines. VM would allow IT administrators to deploy any hypervisor on all their boxes, so when user requests for new machines, they could provide it to them. Unlike physical machines that took hours to automate and provision, these innovative VMs took minutes to complete the process. There were several other advantages of VM over the conventional physical boxes and even the IT industries adapted working with virtual machines.

Couple of years ago, Docker came into the IT landscape and it caused so much thrill all over. Docker, the latest container technology, is now considered as the most popular and powerful open source container implementation project. A container is an effective tool that can pack, ship and run programs and it also enables running far more applications on the same old server. Containers has been in the IT world for years now, but didn't gain as much attention as they get now. Thanks to Docker that suddenly changed the overall scenario and made Linux containers stand out from the crowd.

Containers bring a host of advantages to the table such as it highly cost-efficient and it can effectively compete with VMs by doing what the machines do. In addition, it is faster, resource-efficient and easy to manage and all the features combined makes it so much popular. According to Bryan Cantrill, CTO of Joyent, “There is a structural disruption happening right now. We’re now doing to VMs what VMs did to physical machines.” Cantrill said that “it’s best to run containers on bare metal servers, meaning one that does not have a hypervisor and virtual machines.”

Bare metal cloud has reached new heights in technology, which means it has advanced to a stage that they make an ideal alternative to a virtualized cloud solution. Integrating bare metal cloud with container can produce interesting outcome that includes the high performance of physical infrastructure, while the flexibility, security and power of containers.

Some are already convinced that containers are likely to overtake virtualization, but that's no truth. The amalgamation of bare metal cloud with container is not the only suitable option. Businesses that require scaling up and down, virtualized cloud can best suit their needs. Most web hosting companies do not require this amount of resiliency, but they need to scale and experts say that container and bare metal cloud can be more helpful and beneficial. Thus, web hosting organizations are swiftly moving from virtual machines to containers.

The conclusion is that containers won't entirely replace VMs, but in some circles such as web hosting, it might become important due to the given advantages.