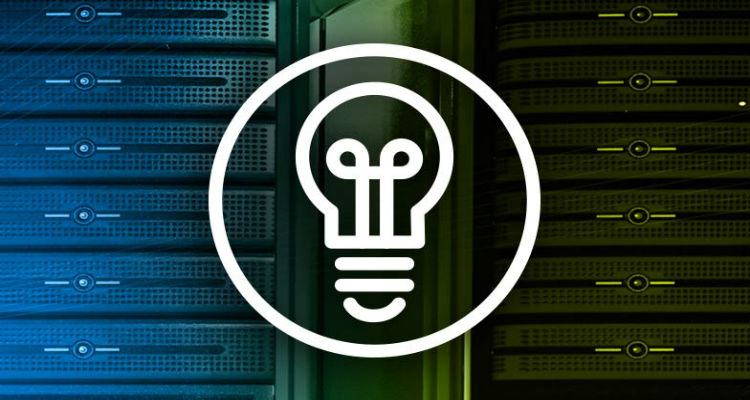 With an increase in renewable energy within the tech industry, service providers are largely considering to move from traditional, outdated, fossil-fuel reliant business models to more sophisticated, greener solutions, which also contributes an edge to environment and promotes clean IT services. Most organizations from the tech industry have already stepped forward to make use of renewable resources for manufacturing products. However, the most prevailing technology that comes as a biggest challenge for these tech professionals are data centers on which the tech domain relies highly upon.

With millions of servers running at a same time, it results into increased resource usage and with greener approach, IT professionals are seeking to reduce power consumption and carbon footprint in the ecosystem.

Although cloud technology has proven to be a greener way of hosting data, it isn't enough compared to the massive data center world. Data centers need to upgrade its equipment and tools it uses to power the server farm such as a large portion of energy is consumed by the cooling infrastructure alone, so data center managers must look into upgrading the core aspects of the infrastructure. Moreover, data centers are based at locations that doesn't even provide natural cooling and thus, they have to go for CRAC cooling, which unfortunately combines of a multiple chemicals leading to environmental pollution.

However, now many tech giants are making attempts to go green by adopting renewable resources to power their data centers. Let's take a look at ways data center have been shifting to green resources.

In the last few years, several data centers have started using wind power in data center given that it uses very less diesel fuel and thus, considered green resource. Facebook and Microsoft were quick adopters of wind energy and these tech giants have continued to make way for more green approaches for running its massive data centers. Facebook have made some tremendous transition by moving to the right path when it comes to using renewable resources. Firstly, they built their data center in the province of Norway where the infrastructure makes use of natural cooling, thus saving considerable amount of resources. Now they are working on a new project to build data center in Texas City that will be solely powered by solar and wind energy. If this plan succeed, it is more likely that data center providers across the globe will attempt at building their own green data center to remain competitive as well promote green energy.

Another most effective renewable source, solar energy has been a potential contender for quite a while now. Many organizations have proven that solar energy can be used for a number of purposes. T-mobile stands as a great example of this as recently, they proved how solar energy powered their wireless broadband installation. The company's 4G-LTE data plan and T-mobile new policy was backed by green energy, so possibly more organizations will take a step to move toward renewable resources.

In 2015, underwater data center by Microsoft was the biggest new and trend going on in the industry as the IT professionals had put their hands on something beyond the traditional concepts. Although data center energy features seems to be improving slowly, the problems related to data center cooling still persists as a serious issue. Thanks to Microsoft that came up with an innovative idea to cool data center naturally by initiating underwater data center.

However, the idea of underwater data center didn't seem to go well with other that led to discouragement during the process. Now, the project is well afoot and soon it might become mainstream renewable resources adopted across the globe. The best part is that it has exceeded everyone's expectations by performing extremely well even while running generic cloud software. Many feared that it in some way disturb sea life but the creatures were quick to adapt its presence. Microsoft plans to install these capsules globally and these capsules will have to receive maintenance only once in five years.