The Difference Between IAAS and PAAS is getting Blurred 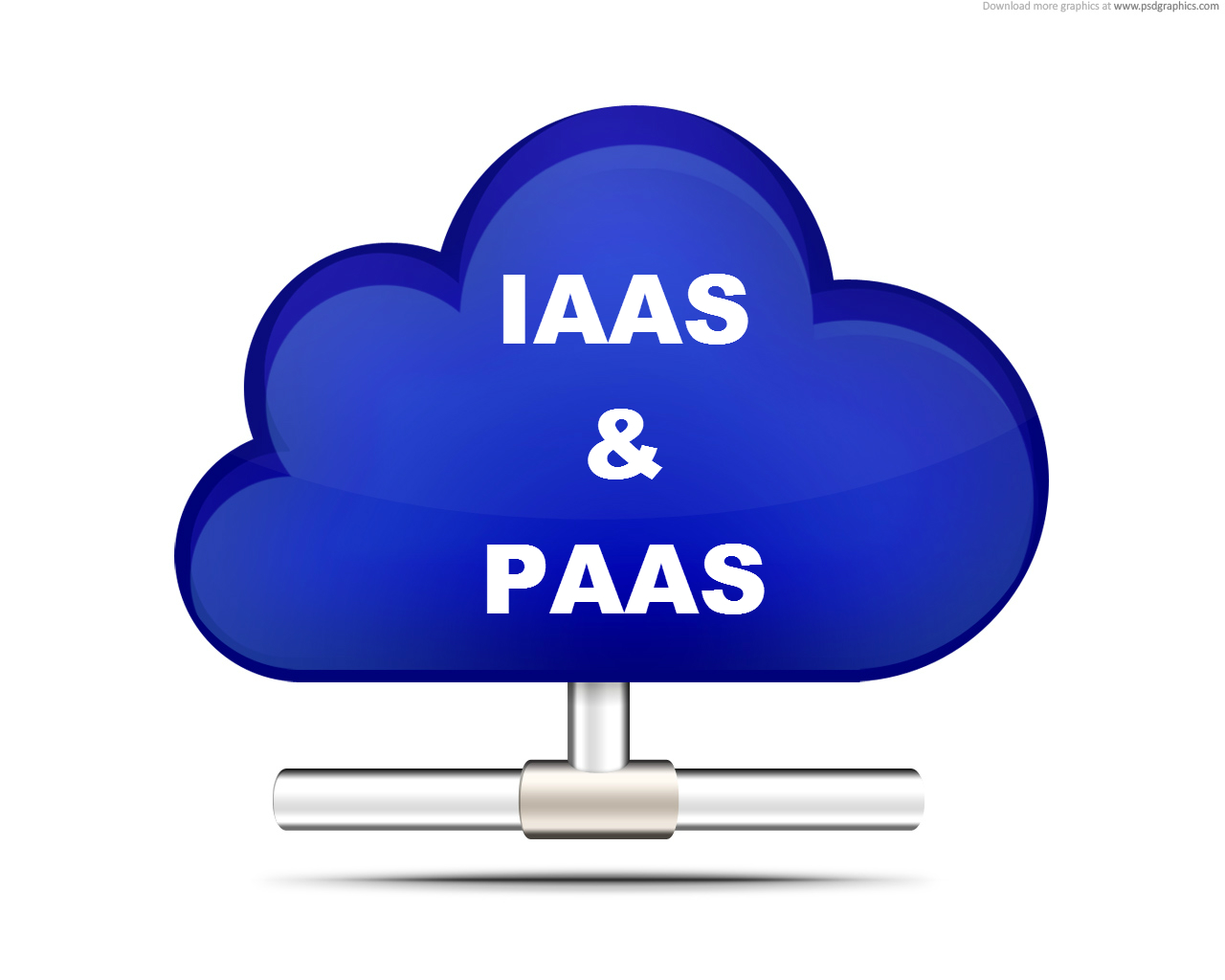 In recent years the growth and uptake of ‘Cloud Computing’ technology have been phenomenal. Companies have started using 'as-a-service' computing resources – in the form of Infrastructure, Platform and Software to provide value to their business. Cloud-based infrastructure as a service (Iaas) is for leasing storage and process limit from a service provider, conveyed by means of Internet Association. So also, Software as a service (SaaS) is for accessing applications that are hosted in the cloud. Platform as a service (Paas) is between the two, providing an application development and hosting platforms in the cloud. But recently, experts say that the lines between Iaas and Paas are beginning to blur. Let's break it down: Software as a Service (SaaS): It is a way delivering applications over the Internet-as a service. Rather than installing and maintaining after programming, you essentially get to it by means of the Internet, liberating yourself from complex programming and equipment administration. Few examples would be Google Apps, Facebook, Office 365, Salesforce, and ServiceNow. SaaS applications are sometimes called Web-based software, on-demand software, or hosted software. Whatever the name, SaaS applications keep running on a SaaS supplier's servers. The supplier manages access to the application, including security, accessibility, and execution. Platform as a Service (PaaS): It is a cloud computing model that provides a platform and environment to allow developers to build applications and services over the internet. Paas services are hosted in the cloud and accessed by users simply via their web browsers. Few examples include Windows Azure, Heroku, Force.com, Google App Engine, Apache Stratos. Infrastructure as a Service (IaaS): As the name suggests, provides you the computing infrastructure, physical or virtual machines and other resources like virtual-machine disk image library, block and file-based storage, firewalls, load balancers, IP addresses, virtual local area networks etc. Few examples are Amazon EC2, Windows Azure, Rackspace, Google Compute Engine. Both IaaS and PaaS Offer Elastic Growth: Because the service company provides networks, databases, and servers, users can grow or shrink their utility needs based on current demands, rather than purchasing large amounts of space and hoping they’ll fill it someday. These changes can also occur rapidly and with little interference from developers. Build Flexibility: Although the IT attention and knowledge required for both of these choices vary, they both provide flexible platforms where teams can choose the major components they need in their outsourced support. Multi-Tenant Functionality: A liven of virtualizing your advancement framework is that your entire group of engineers can utilize the space to work all the while. PaaS often includes workflow capabilities that take some of the checks out of the team’s hand, while IaaS allows teams to build these themselves. What they don't have common Security: IaaS gives your group a chance to construct or actualize outsider security onto your acquired framework. While most companies will not need to add security above what the PaaS providers, companies in highly regulated fields like government, financial, legal, or medical may want to look into how IaaS can increase compliance. Databases: An IaaS gives bunches the flexibility and decision to pick their own databases for prohibitive code stockpiling, high-security information, or individual client information. This feature is also very helpful for high-compliance industries. Surely, they are defined as separate categories but with time the line between them is getting blurry. Some of the leading IaaS companies like Amazon Web Services (AWS), are adding PaaS like feature to their offerings Since AWS arrived on the scene in 2006, the cloud platform has been known as the low-cost and relatively low frills service for developers. For the early adopters, that strategy made sense, said Microsoft's James Staten, chief strategist in the cloud and enterprise division. But today's entrants to the cloud market are different, with perhaps fewer technical resources or less patience and desire to tinker with the infrastructure. Additionally, AWS has a rivalry from PaaS-accommodating suppliers, for example, Google App Engine and Microsoft Azure.